MNBRC had three shooters in the top 10 of the warm-up McIntosh match, and a different 3 (albeit with Stuart Collings in both) in the top ten of the Queen's Prize first day.

The Queen's Aggregate had Stuart Collngs back on top, one shot and 2 Vs clear, David Smith at 6th, 5 shots behind, and Michael Millen at 10th, a further two shots behind, but a V-count second only to Stuart's winning score. Tight Groups. 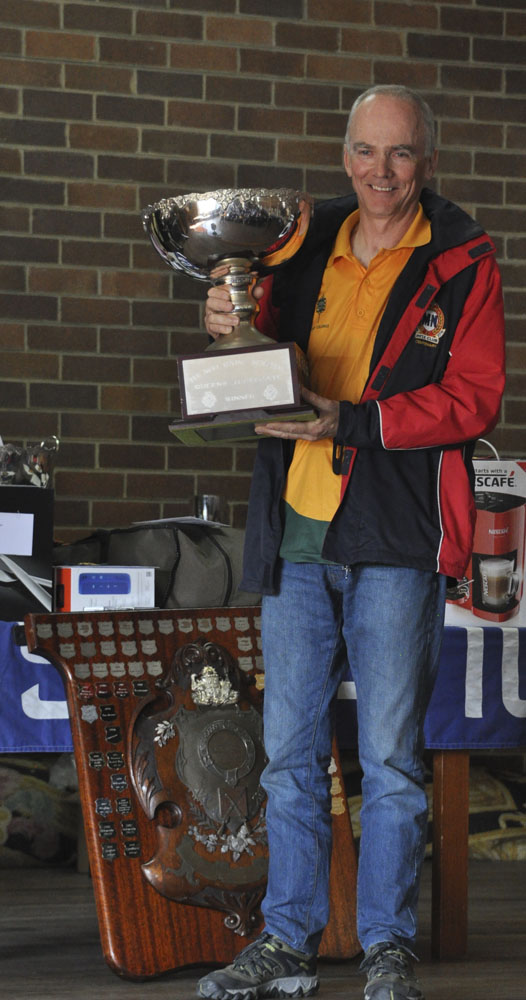 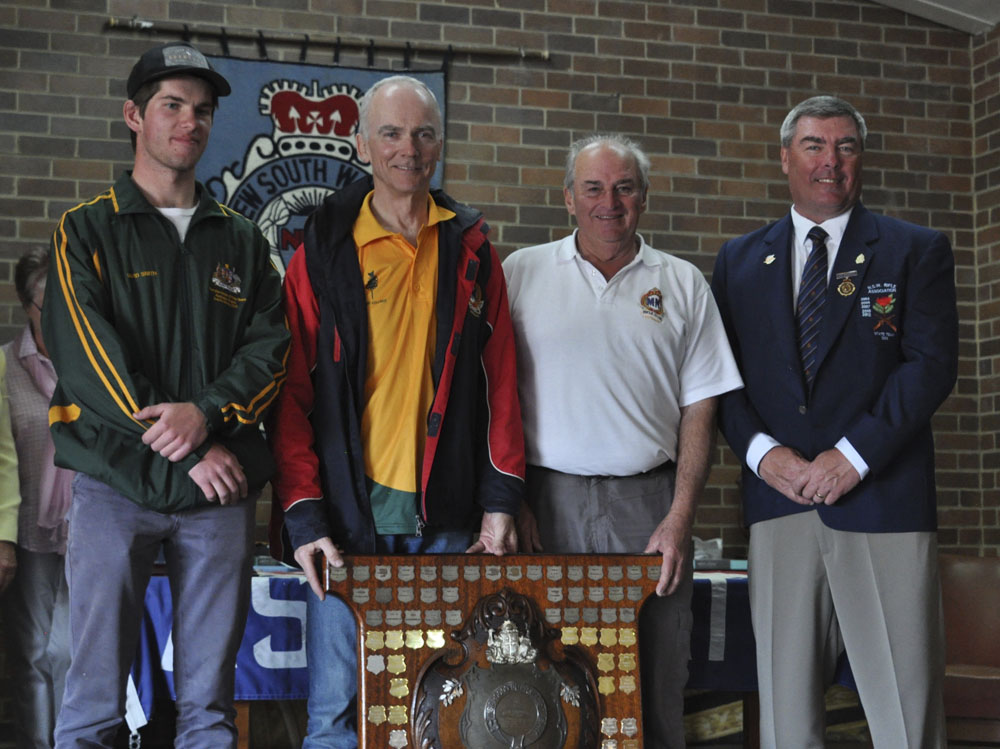 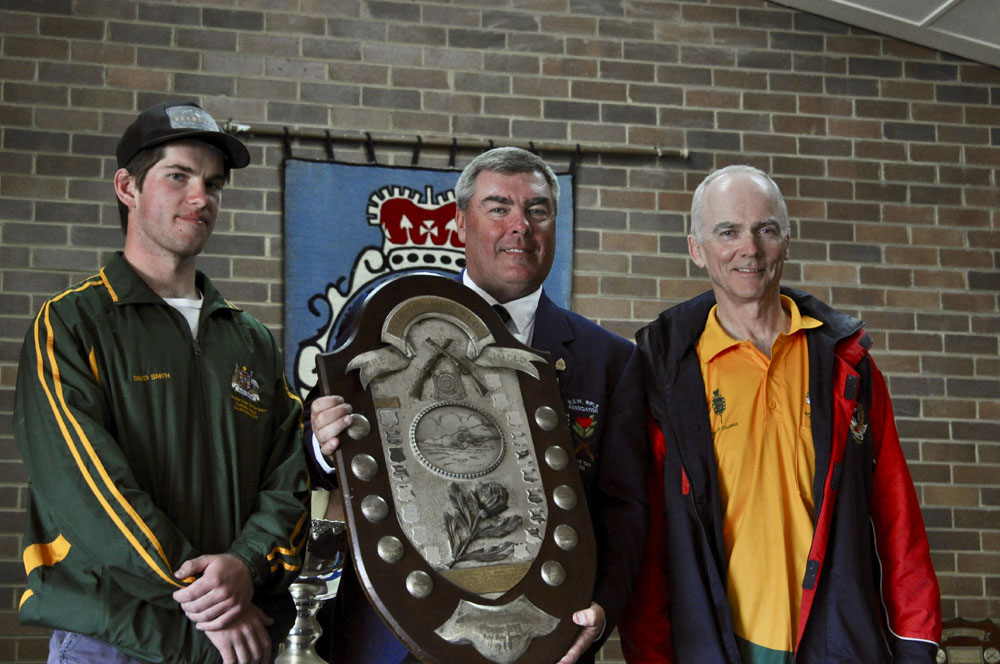