Sister club to Mosman-Neutral Bay Rifle Club, and sharing many of the same members. 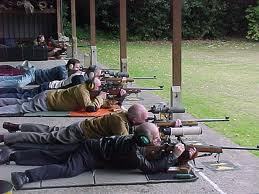 Smallbore Rifle, as the name suggests is a rifle discipline where small calibre rifles of .22” are used to shoot paper targets over a distance of 50 metres. Some Smallbore disciplines are Olympic and Commonwealth Games sports.

Smallbore shooting is a sport that can be undertaken on an equal footing by men and women, young and old.

Shooting is carried out in the prone position and from benches using high precision target rifles over a distance of 50 metres, with 25 shots to be fired within a 30 minute timeframe. Telescopes are used to spot the fall of shot on the target. 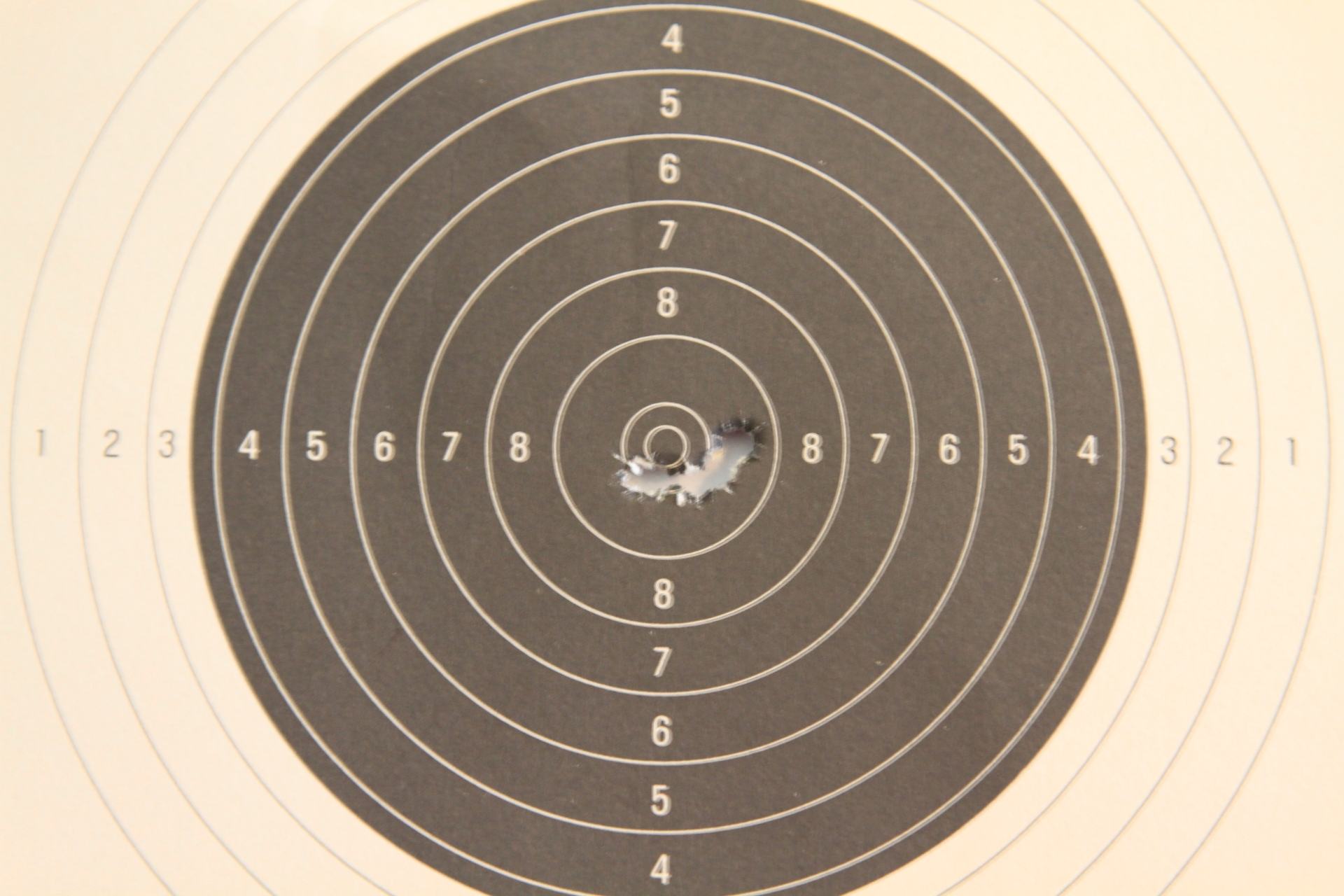